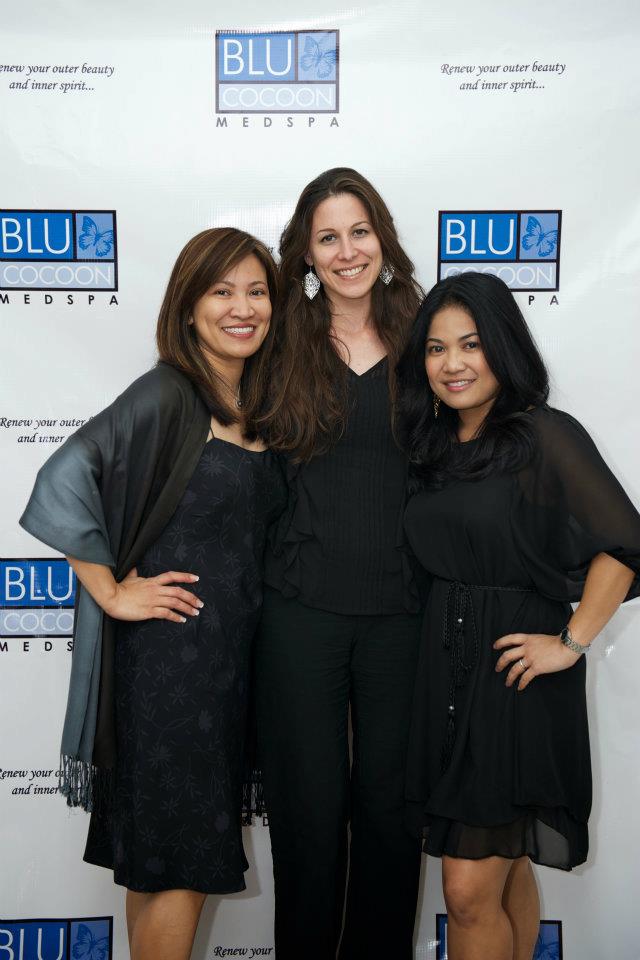 We Take Your Skin Seriously

We understand that every client is unique. Therefore our treatments are customized to fit our client’s unique goals related to their skin care needs. We invite you to a private consultation so that our team of knowledgeable professionals can personalize solutions that meet your individual needs. Blu Cocoon MedSpa offers technologically advanced skin care treatments, with medical grade products applicable to all skin types, in a relaxed, luxurious spa setting. Whether you seek a healthier, youthful looking skin, a smoother body, or a fuller head of hair, our highly trained medical staff will work with you to ensure that we achieve results you are satisfied with. Only the most qualified medical staff performs our procedures.

What can you expect from Blu Cocoon? 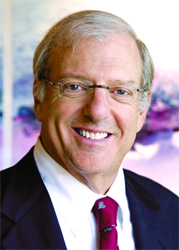 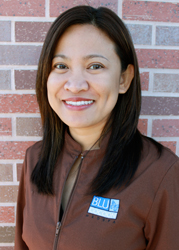 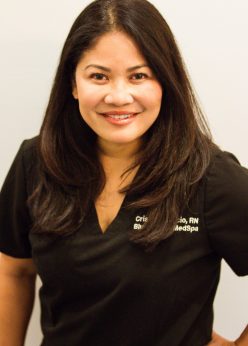 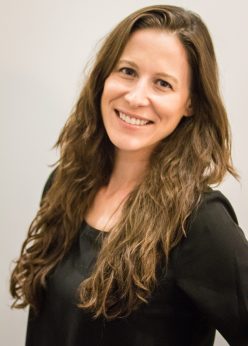 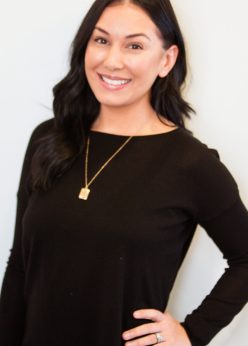 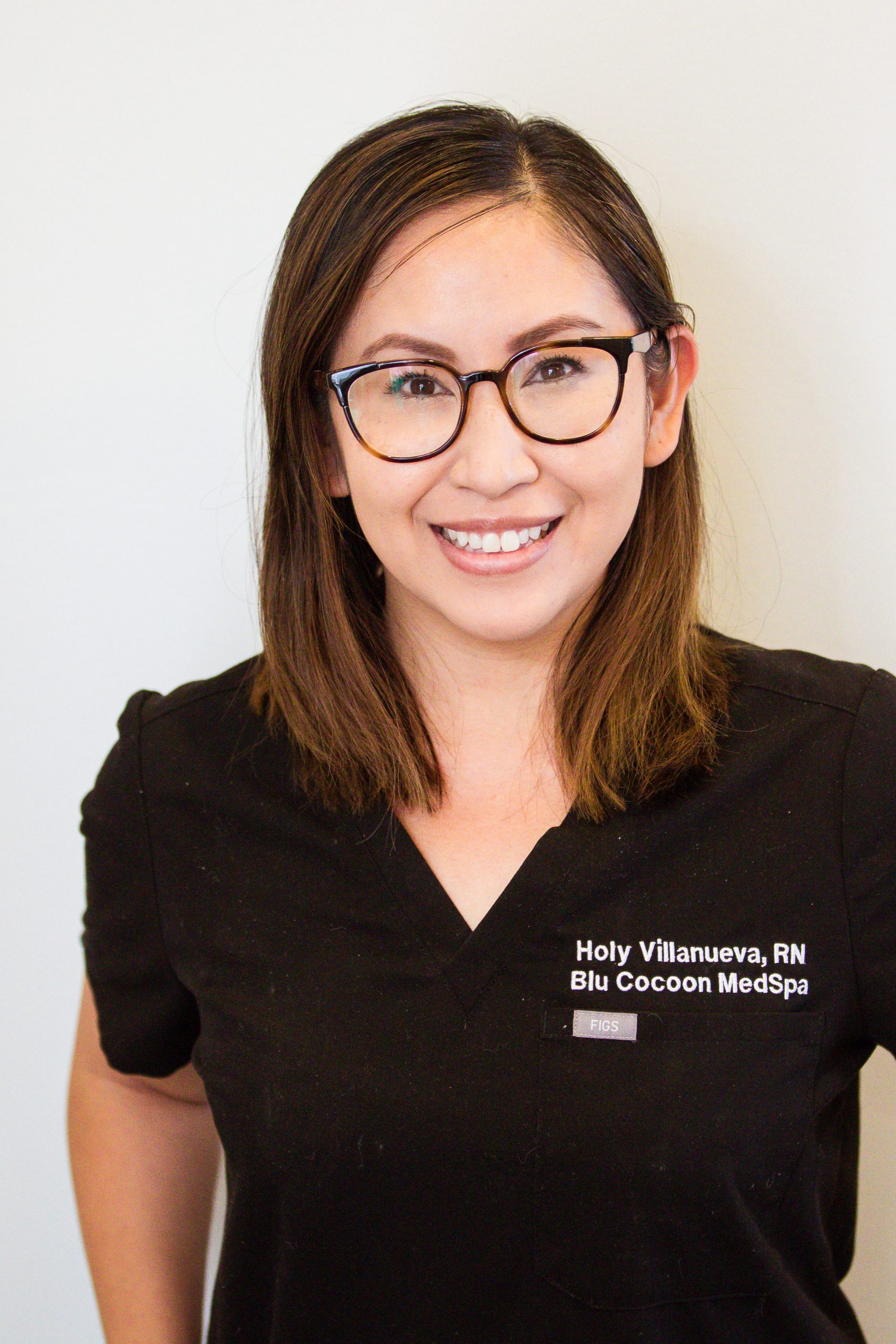 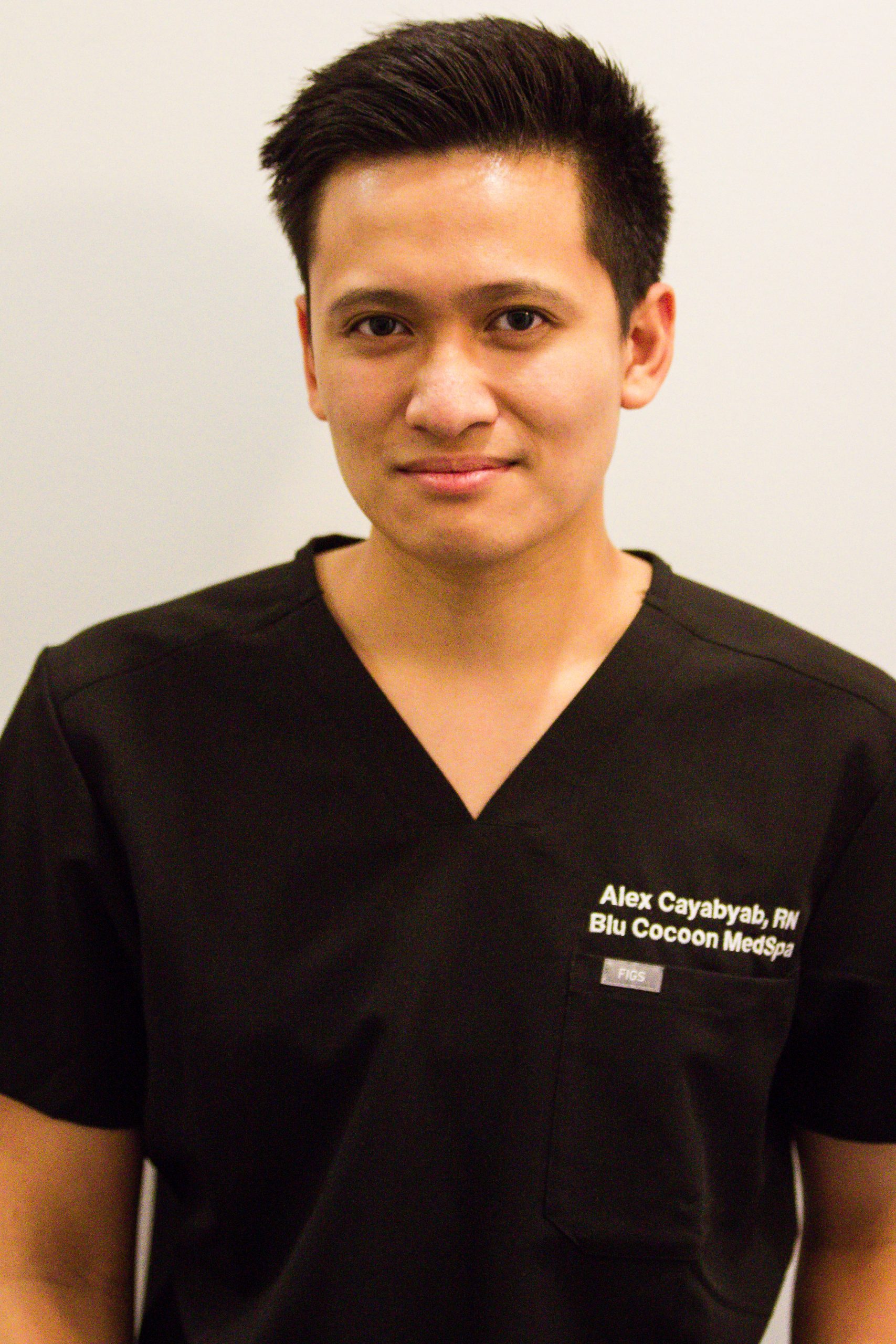 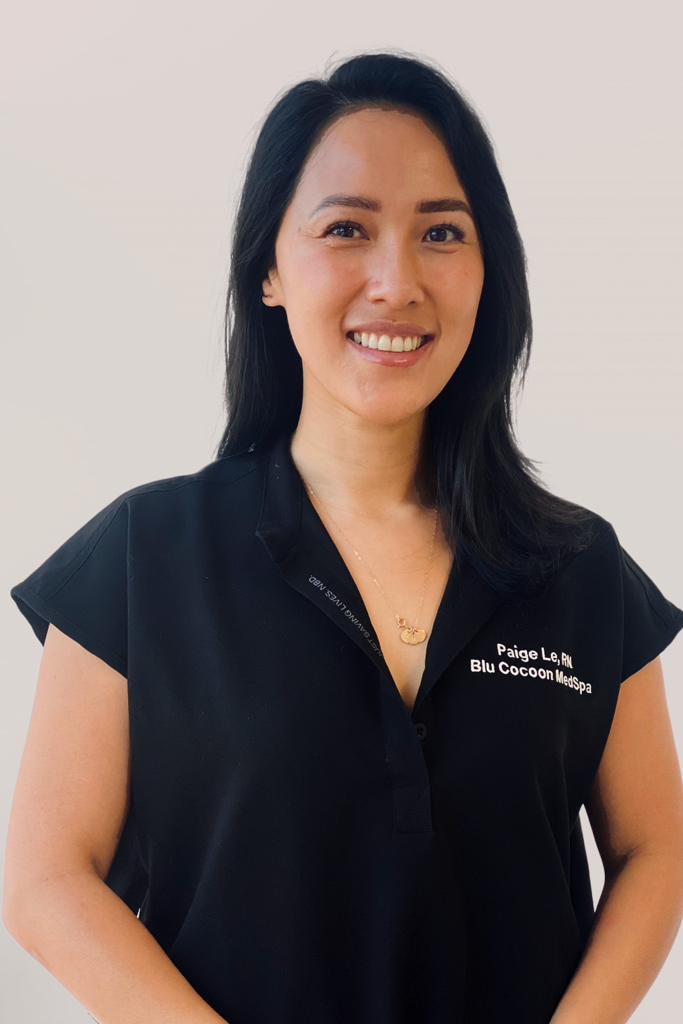 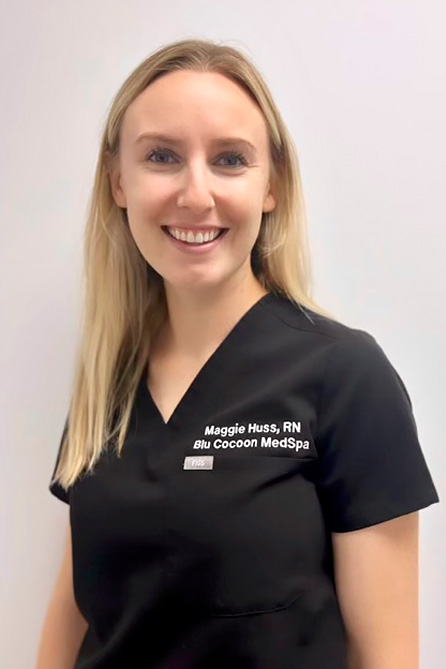 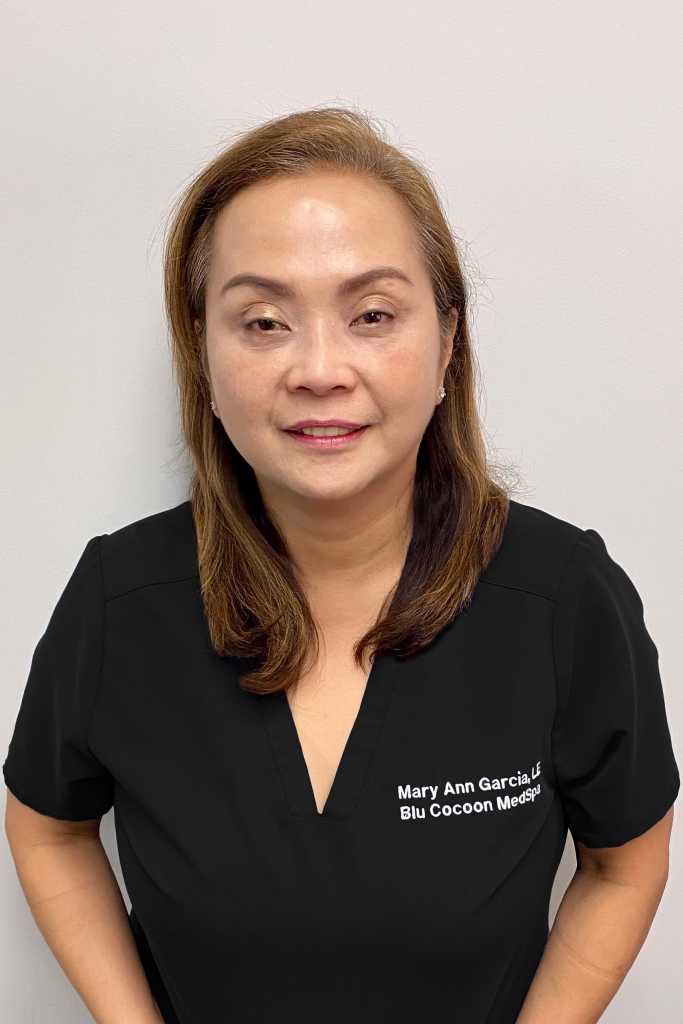 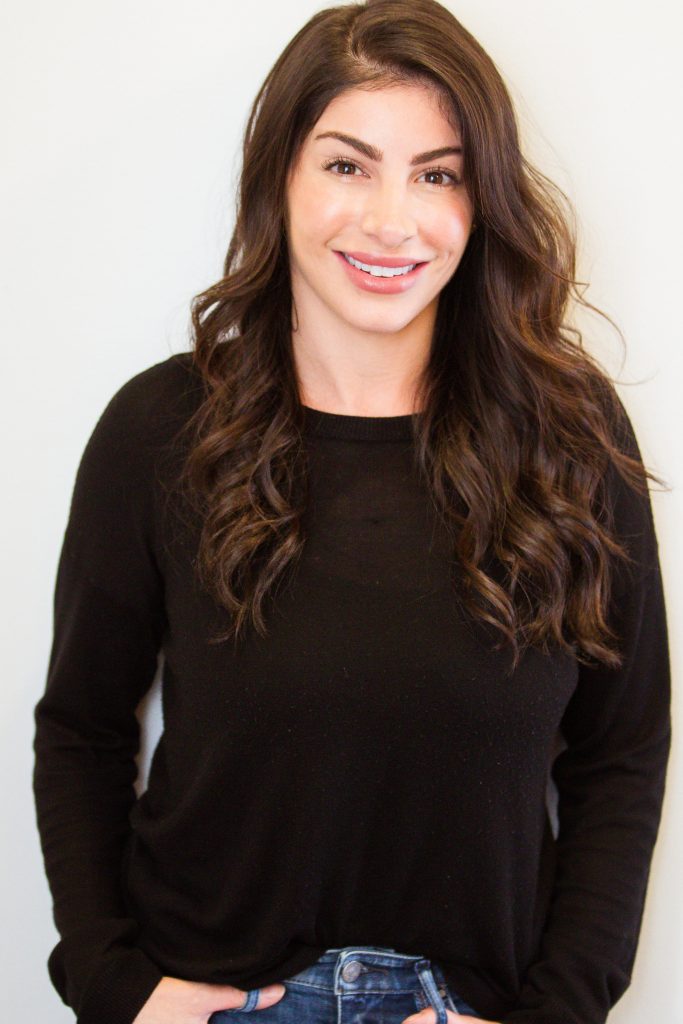 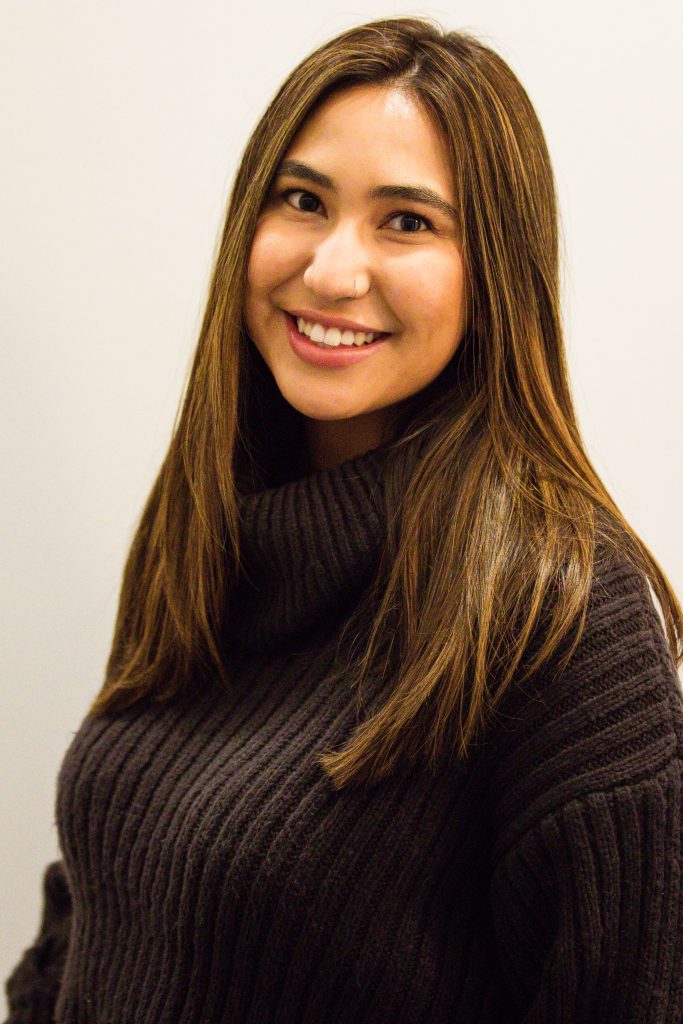 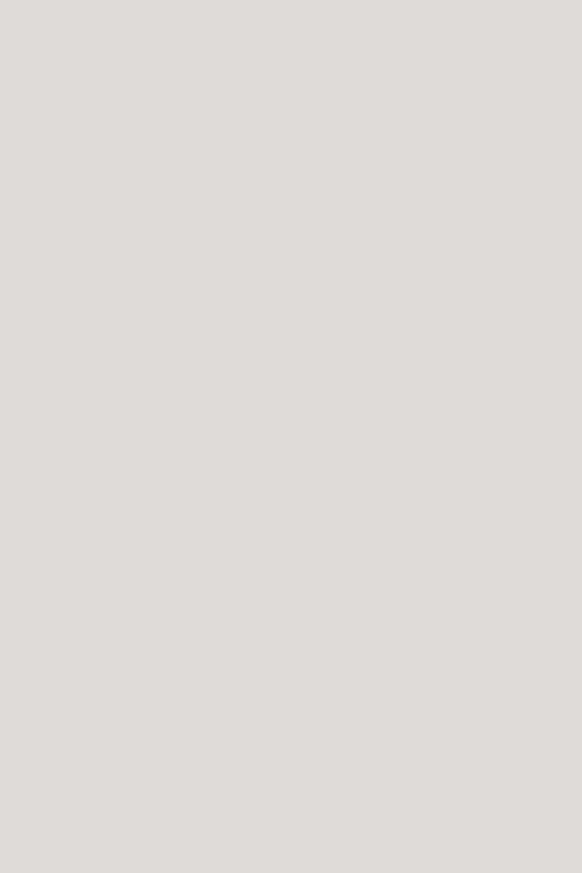 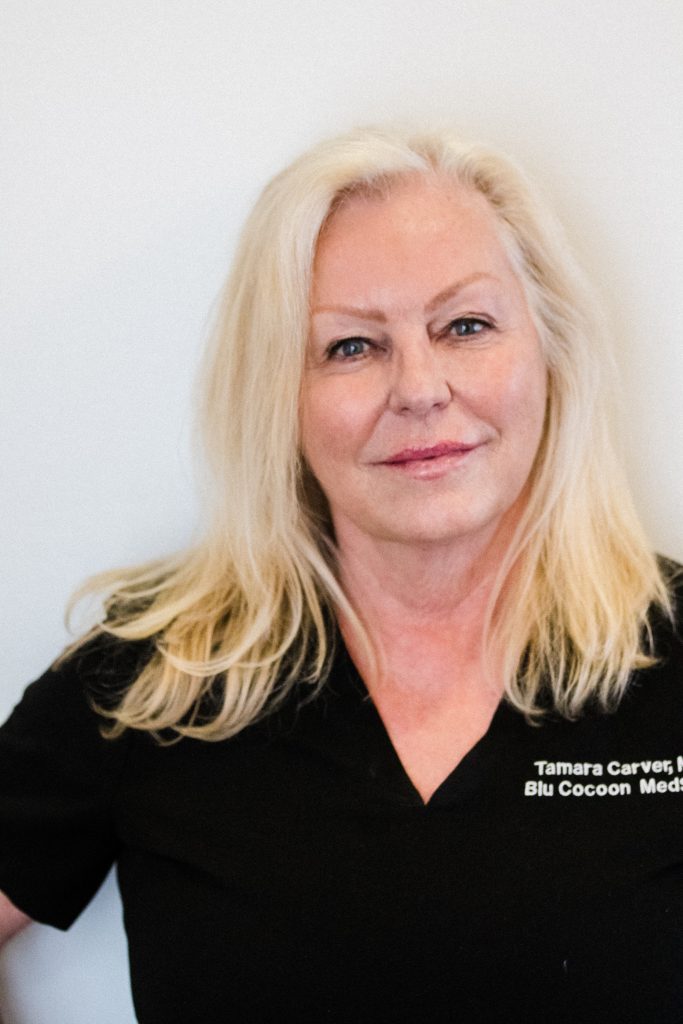 Dr. Rosenberg attended Western Reserve University in Cleveland, Ohio, later transferring to Johns Hopkins School of Medicine in Baltimore, Maryland, where he received his B.A and M.D. degrees. His surgical internship took place at UCLA Medical Center in Los Angeles and was followed by four additional years of training in general surgery at UCLA, including the position of chief resident in general surgery. Board Certified in General Surgery, Dr. Rosenberg trained in plastic and reconstructive surgery at Stanford University, where he was also appointed chief resident in plastic surgery.

As a Medical Director for Blu Cocoon MedSpa, Dr. Rosenberg shares in the Company’s philosophy of individualized treatments for each client. He is one of the most respected plastic surgeons in the San Francisco Bay Area. His outstanding reputation is based both on his ability to achieve natural results and the high degree of satisfaction among his patients. His knowledge and experience in the cosmetic industry is instrumental in helping Blu Cocoon MedSpa maintain its high standard and excellent reputation.

Cecilia Cayabayab has been a Registered Nurse for over 15 years, most of which was spent in management and staff development. She is co-founder for Blu Cocoon MedSpa. She currently works at Santa Clara Valley Medical Center as Health Center Manager. Her management duties include overseeing the daily operations of the unit, as well as staffing, budget, and ensuring delivery of quality care by competent staff.

She is familiar with the legalities of what it takes to run a medical facility, from accreditation to staff certification. She has certification in several laser and light therapy applications, skin rejuvenation treatments, and Botox and Restylane injections. Cecilia is an aesthetic nurse, and will assist in the management of the daily operations of the medspa.

Cristina Ignacio has been a Registered Nurse since 1998 and is a co-founder for Blu Cocoon MedSpa. Cristina’s nursing career started in Intensive Coronary Care at various hospitals in the area, including Valley Medical Center and Stanford Hospital. She discovered her passion for aesthetic nursing in 2004 and in 2007, she decided to transition into aesthetics full time.

Cristina finds pleasure in helping patients’ external appearance match their internal youthfulness. She is certified in several laser and light therapy applications as well skin rejuvenation treatments, but her true expertise lies in injectables and uses a wide variety of Neuromodulators and dermal fillers to achieve a customized result. She employs a wide variety of advanced techniques including the use of microcannulas. She also uses Kybella and PDO threads to achieve desired results. She prides herself in creating a natural and youthful appearance. She has been fortunate to maintain a long list of returning patients and she is therefore not accepting new patients at this time.

Kelly graduated from San Jose State University with an undergraduate degree in Business. She brings extensive experience in client care and customer service, and has been in the MedSpa industry for over 15 years.

Kelly provides an organized and enjoyable work space for clients. Her duties include; helping to maintain an efficient and organized front office and an organized back office, as well as making sure each client has a pleasant experience.

Rachel joined our team in 2009 and brings over 15 years of customer service experience to Blu Cocoon MedSpa, with 14 of those years specifically within the spa industry.

Rachel’s tasks include assisting our clients, product ordering and supporting the overall daily operations of the spa. She is committed to maintaining the high standard of service that Blu Cocoon offers.

Holy is a Bay Area native and has been a registered nurse since 2012. After graduating from University of San Francisco, she found herself working in the aesthetic field and felt that it was her destiny to do this as a career. She joined Blu Cocoon’s medical team in 2016.

Holy has experience with lasers, injectables, chemical peels and IV therapy. She is trained in advanced modalities including the use of microcannula in her injectable treatments. Holy is also trained in the use of Kybella, SkinPen Microneedling, and the use of PRF in Hair Restoration and Skin Rejuvenation. She enjoys helping her patients make a transformation in the way they look and feel. Holy believes that aesthetic medicine and advances in technology is a powerful tool in a total health package.

Alexander Cayabyab is a recent honors graduate from San Francisco State University’s BSN Program. He currently works as a Clinical Nurse in Medical/Surgical unit at Valley Medical Center. Although Alex is newly transitioning to a role in aesthetic nursing, the medspa industry is not new to him.

He has been working as one of Blu Cocoon’s front desk coordinators for several years. Now, as an RN, Alex is excited to join Blu Cocoon’s medical team. He currently specializes in PRF Hair Restoration and SkinPen Microneedling with PRF. When he is not working, he enjoys going for walks, playing piano, and trying new restaurants with friends.

Paige’s journey into the aesthetics world began at Blu Cocoon in 2008, where she worked as a front desk coordinator, then as an esthetician while attending nursing school at San Jose State University. After graduating in 2013, Paige spent the next eight years gaining valuable experience in the hospital setting. In 2021, Paige returned to Blu Cocoon as an aesthetics nurse. She comes with excitement as her true passion has always been helping people bring their inner beauty to the surface. In her free time Paige can be found at the dog park with her two beautiful Siberian huskies, hiking the local trails, or dining her way through the San Francisco food scene.

Morgan joined the Blu Cocoon Team in 2021 and has been a great addition to our office. While the MedSpa industry is new to her, she has been in the beauty industry for over 10 years, working as a Cosmetologist. You will find Morgan at the front desk assisting with scheduling, product recommendations and any questions.

Mary Ann has been a professional licensed esthetician since 2012. She has attended numerous trainings in Obagi, Skin Medica, PCA and organic products. Mary Ann is passionate about educating clients on how to improve and maintain healthy skin by introducing the proper skin regimen.

While believing that every client is unique, she gives her best in every treatment. By attending trainings, conferences, seminars and classes, Mary Ann continues to expand her knowledge in the field of aesthetics.

Julie joined Blu Cocoon in 2015 and has over 7 years’ experience in the concierge and customer service industry. As a front office coordinator, Julie’s tasks include setting up appointments, inventory on our product lines, and helping the day run smooth through her client interactions.

Gaby has been with Blu Cocoon since 2015. Although this was her first job, Gaby has excelled in customer relations in her role as front office coordinator. She has a passion for beauty and an eye for detail. Gaby is currently enrolled at San Jose State University getting her B.S in Psychology.

Tamara completed her undergraduate nursing degree at Azusa Pacific University and her Masters in Science at the University of California San Francisco. She has been actively involved as a Nurse Practitioner in Sports Medicine and has enjoyed the transition into aesthetic medicine in 2006, when she joined the medical team at Blu Cocoon.

Tamara finds pleasure in assisting clients achieve their aesthetic goals, whether it is using lasers, injectables, or medical grade products. She has been extensively trained to provide skin care consulting and has certifications in several laser treatments for the body and face, as well as injections of Botox and Dermal Fillers.